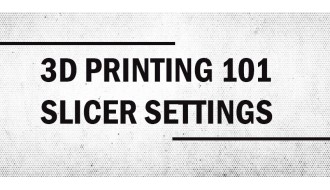 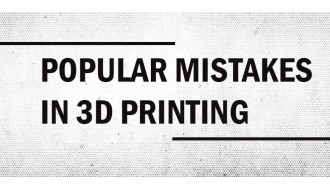 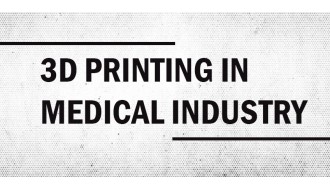 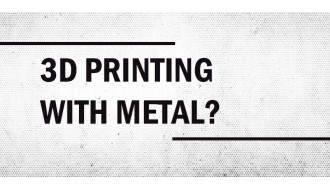 Halloween is just around the corner and there is a huge rush at stores which are selling costumes and props for the same. According to some industry analyst this year will be the best ever for the businesses selling Halloween related stuff. To put things down statistically, 157 million Americans celebrated Halloween in 2015 and the number is certain to grow this year.

Microsoft Paintbrush to Include 3D Designing 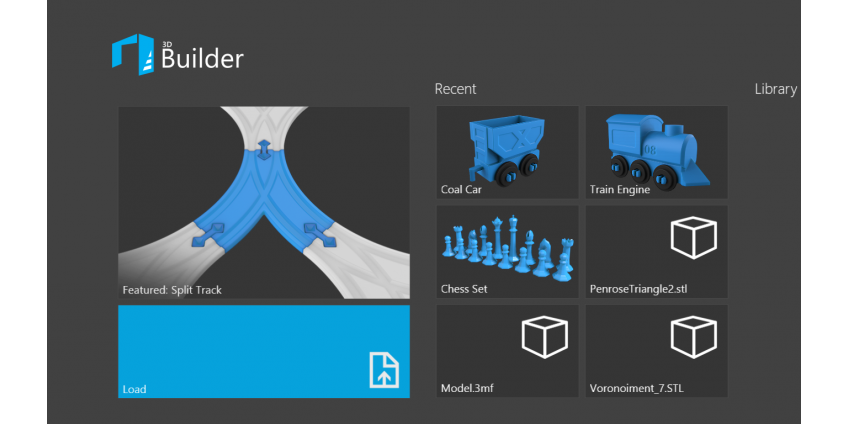 Over the past few years we have concluded that 3D Printing is not a one hit wonder but a very versatile and robust technology that has the potential to change the way we make and sell products. Like any other technology 3d printing comes with its opportunities and challenges and if it has to be used as a replacement for the traditional manufacturing processes it would need to address its challenges as quickly as possible.

3D printing has proven to be a powerful ally for the automotive industry, constantly bringing innovation in a field where things have been moving in new and interesting directions. Additive manufacturing has been capable of creating whole, carbon fiber cars like the Blade supercar as well as end-product components and full parts like the Volkswagen cylinder block. Its ability to recreate and customize shapes to fulfill different needs for function and aesthetics has been the key factor of the technology’s growth

Evolution is arguably the most solid theory in modern biology. It has represented the foundation of biological research for centuries now and it’s still the basis over which many present day discoveries are made. Take the human teeth for example: its usefulness is undeniably linked to our evolution as a big, solid food churning species and its appearance is a solid indicator of the evolution of biological processes throughout species. Previous methods of food deconstruction involved a sandpaper like mouth but the Placoderms, a group of fish living some 400 million years ago are believed to be the first to exhibit bony jaw structures. It was thought that these fish had what you’d call “real teeth” but recent analysis from the Australian National University, which employed 3D printing and 3D scanning of a Buchanosteus fish fossil revealed evidence that the group could have represented a transitional link.