Ask question about this product

Did you find a better price?

The classic Ciclop Scanner kit, but with the printed parts included. 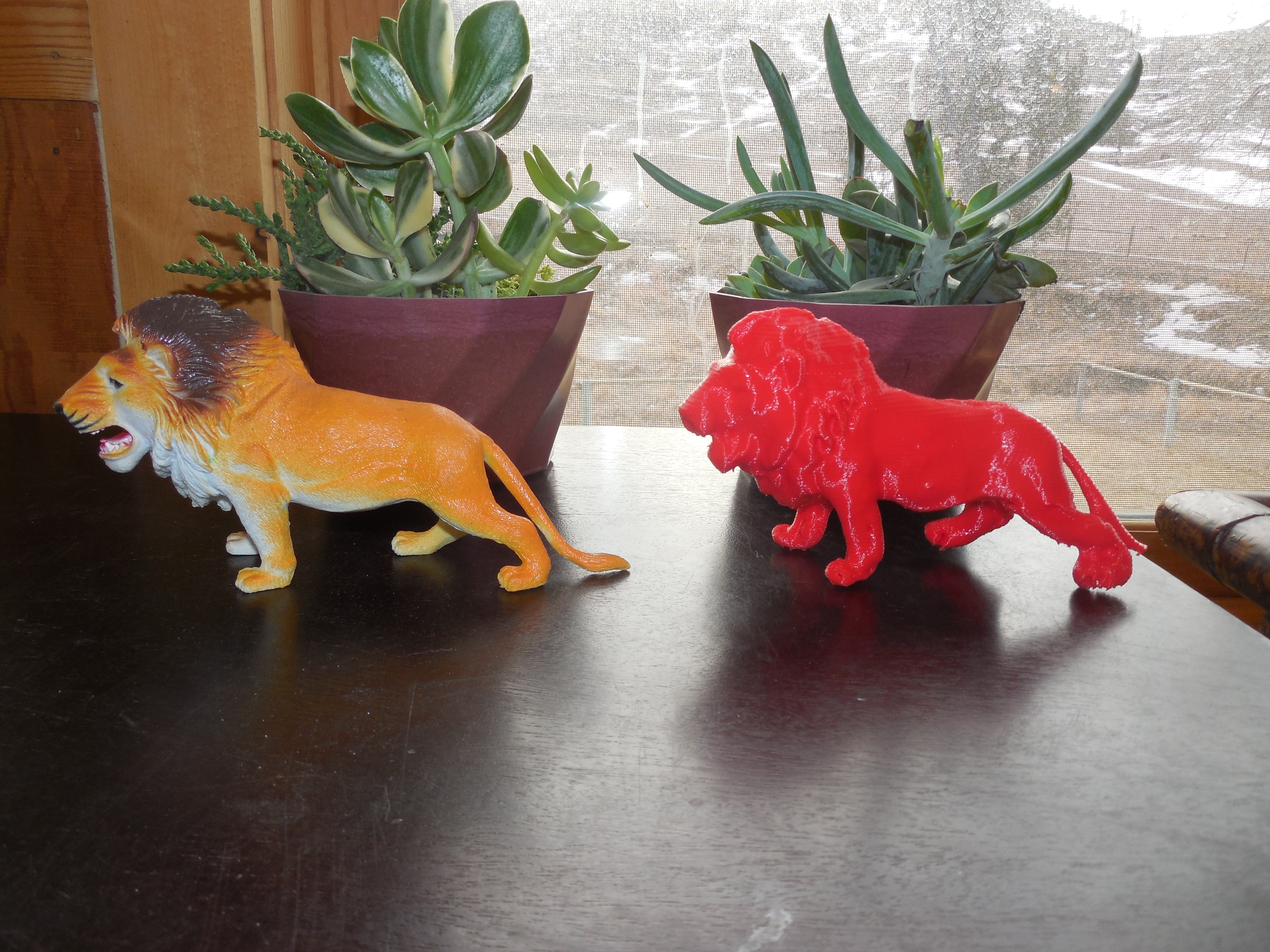 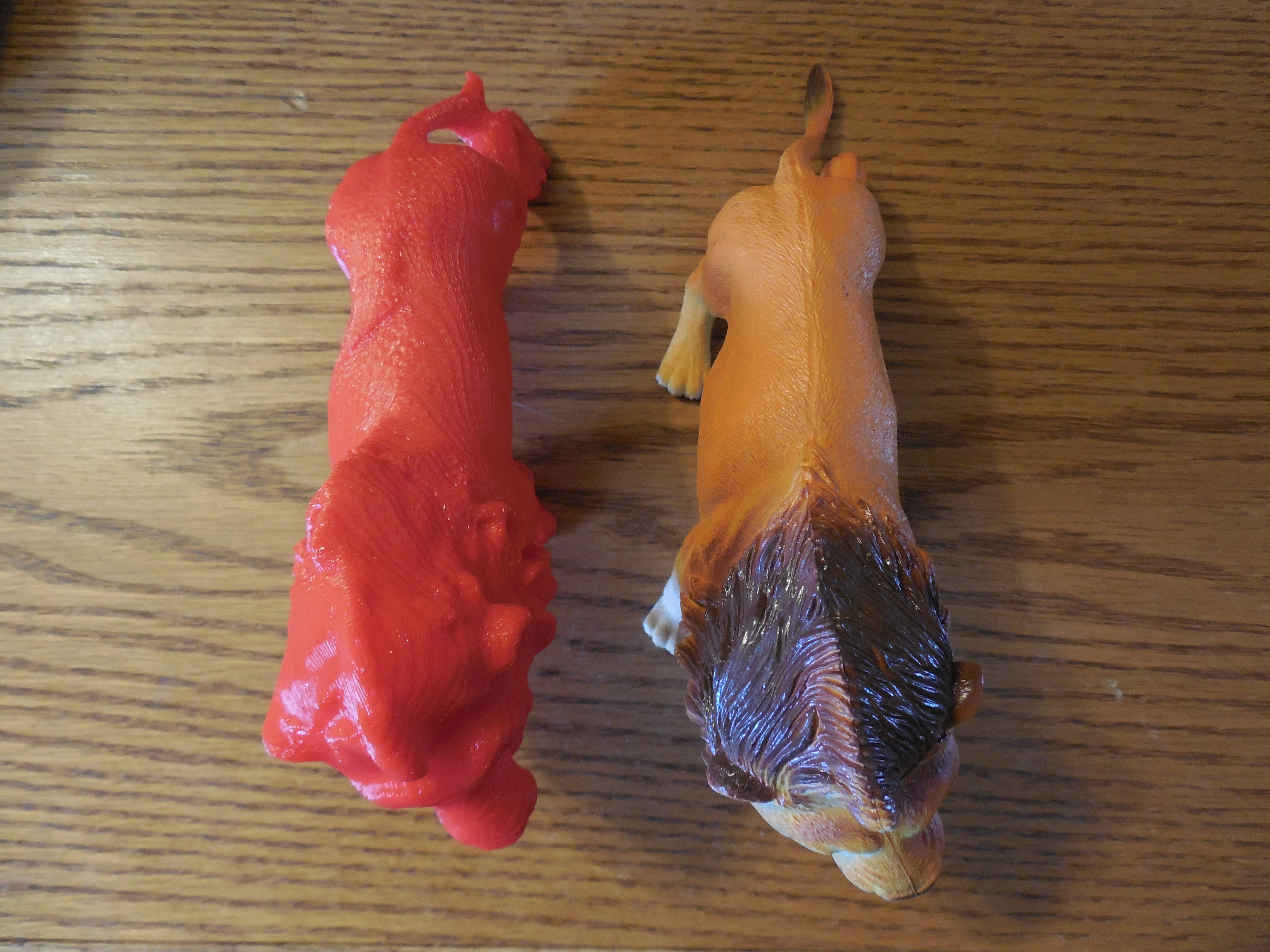 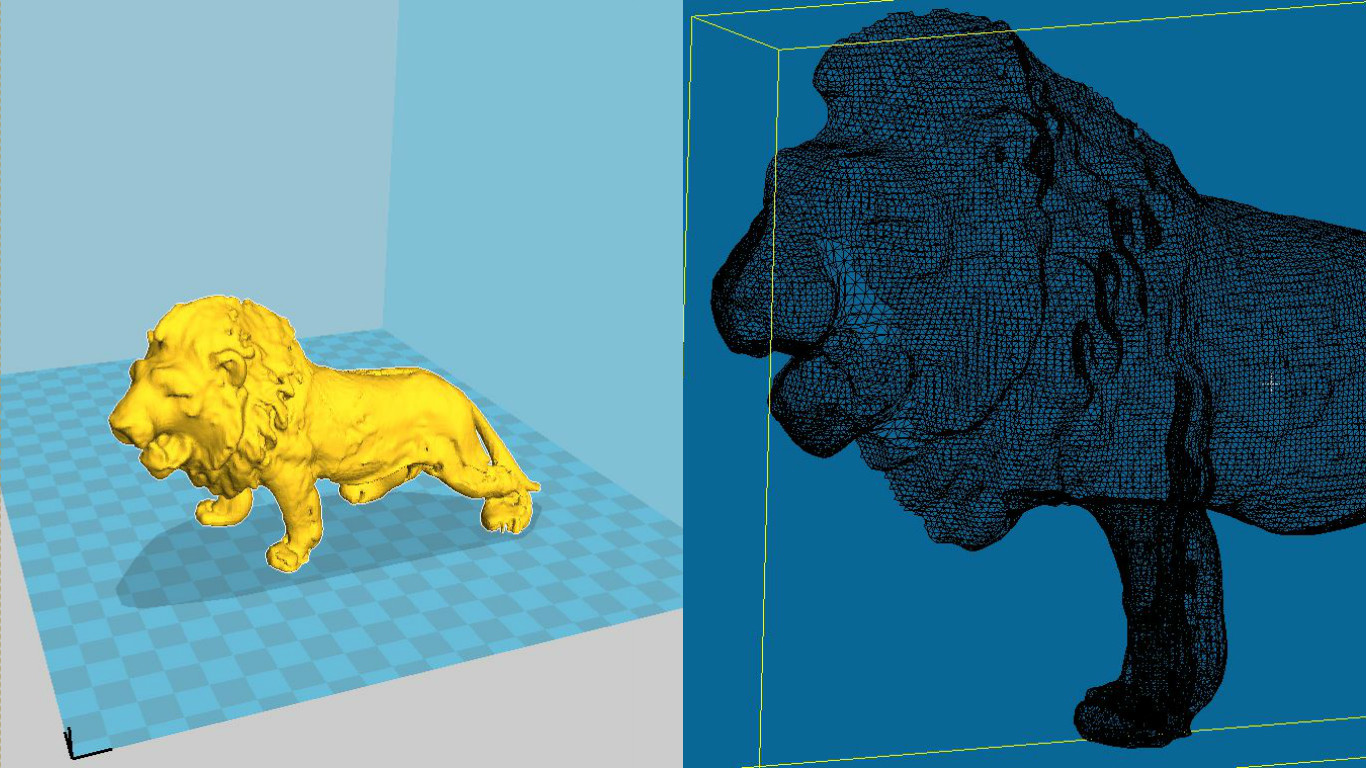 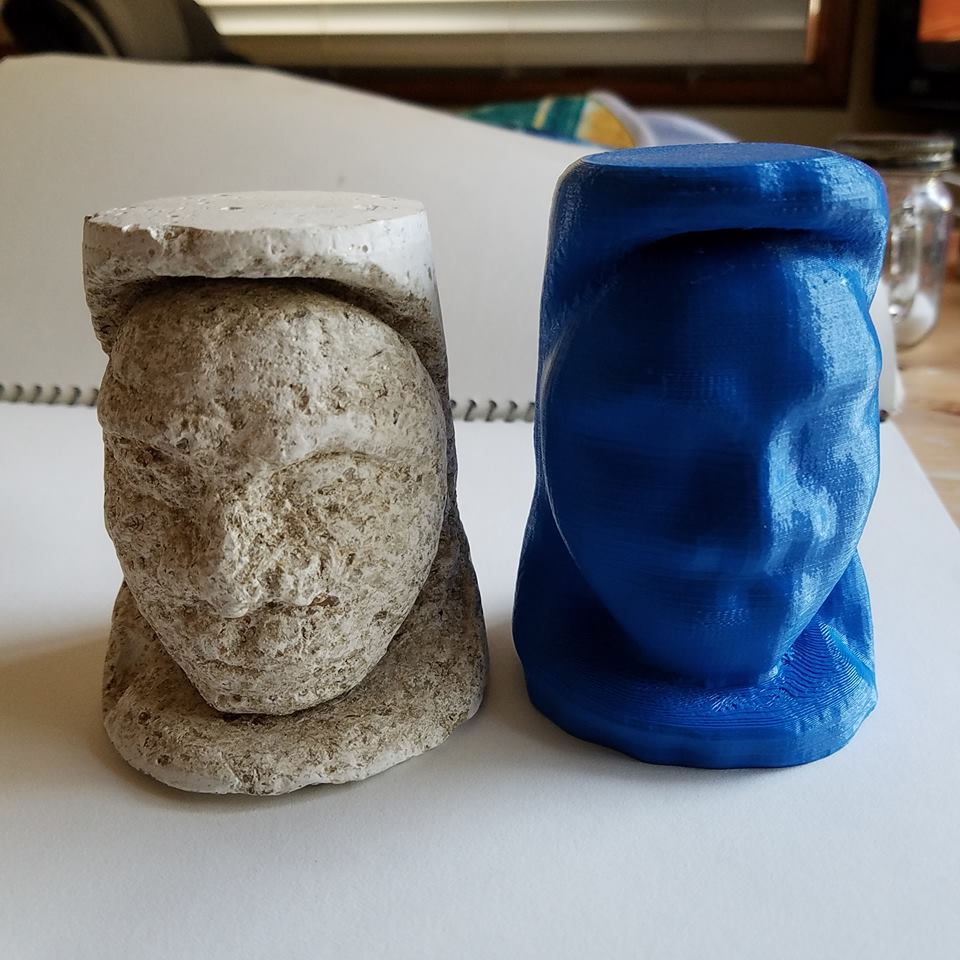 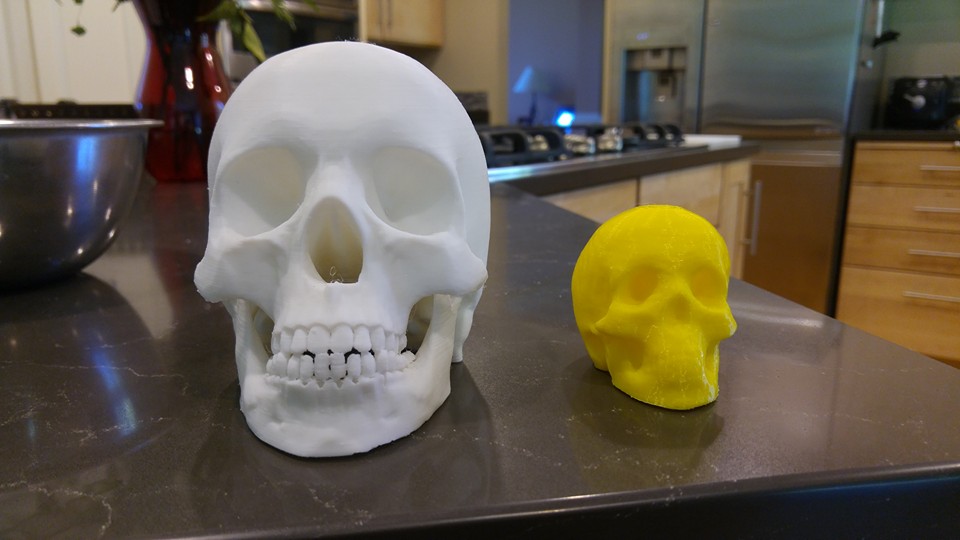 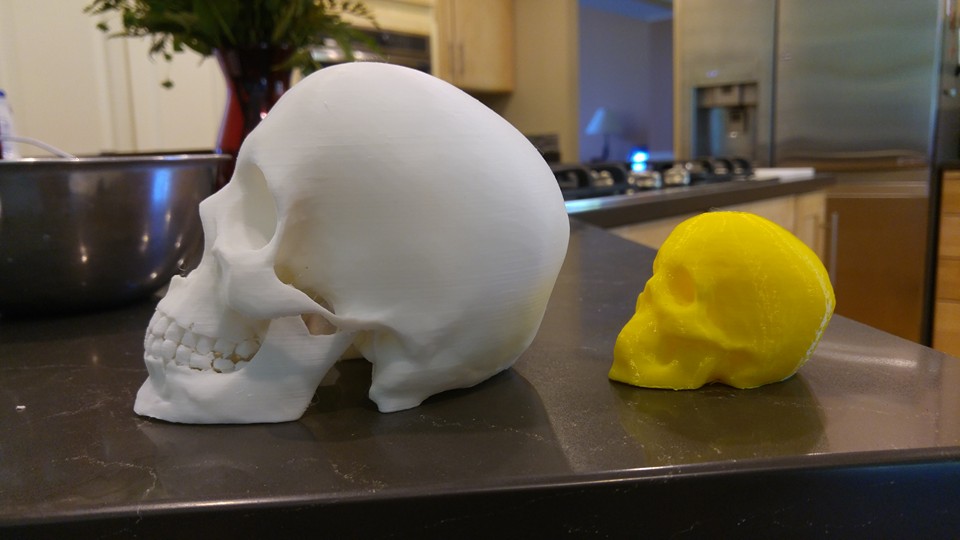 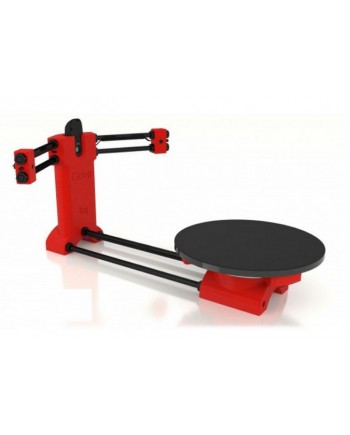